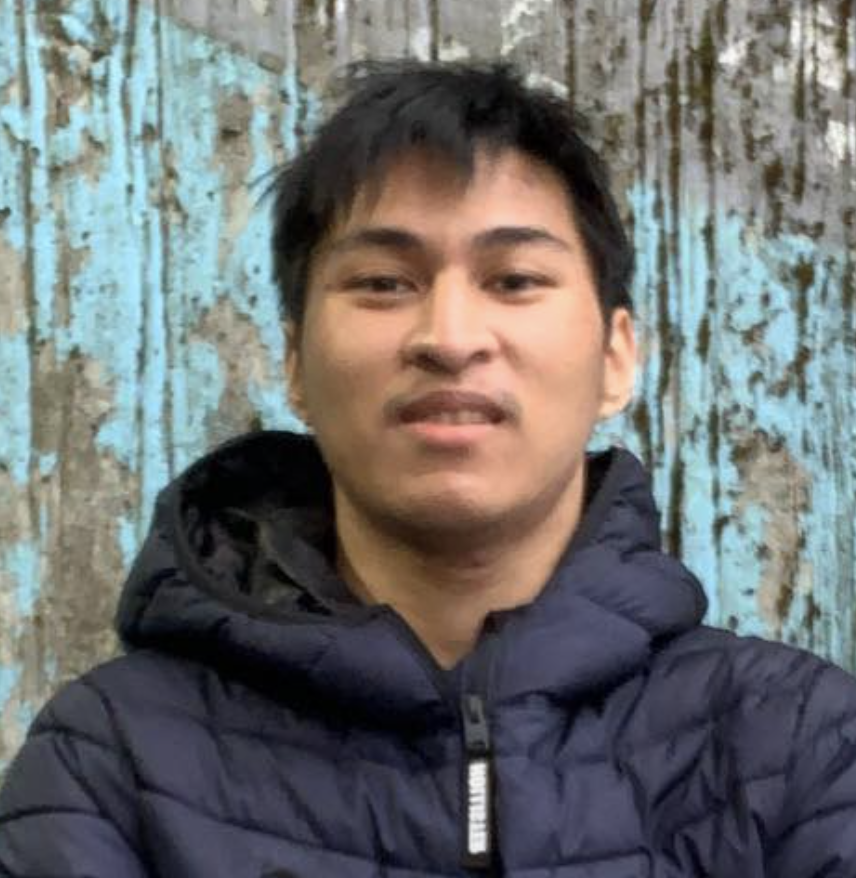 What does it mean to move halfway around the world, leaving the life you know to begin a new life in a strange place? For Ron Paguio, it meant leaving the Philippines where he was born and immigrating to the U.S. at the age of 17. It meant missing his friends and family but finding new opportunities. It meant joining his mother who was already in Alaska, working long hours in a seafood plant in the hope of providing a better life for her children. When Ron and his younger brother arrived in 2018, Ron became a sophomore at Kodiak High School. In the Philippines, Ron was accustomed to spending his time with friends in a city with lots of activity. Kodiak felt “secluded” and quiet and he had more time on his own. An easier adjustment was the cool climate.

Language was a bigger cultural adjustment. Ron had done some writing in English in his Filipino school, but idiomatic English is a hurdle. In his new school, he worked hard from the get-go. As a 10th grader, Ron received an award for academic excellence in the English Language Acquisition Program, where his teachers noted he went above and beyond every task. His junior year teacher describes Ron as a dedicated student who “grew more in one year of English than most students in 4 years” and never gave up.

Ron has been part of two See Stories programs. During the 2020 pandemic year, he became one of the American students in the “Culture and Connection in a Time of COVID-19” group that exchanged letters and held weekly conversations with young people in Uganda. The letter-writing and group dialogue was a rewarding experience for Ron. He deeply connected with his penpal, Fred, and wrote a song inspired by this connection that you can listen to here.

Later, he joined the See Stories class titled “Chronicles of Covid” on making films for college and scholarship applications taught by Rafael Bitanga, who is also a Filipino immigrant. In this class, Ron produced a two-minute video telling his personal story, using content from essays he had written. His work led to a productive application process and college acceptance, as well as supporting him with scholarships. Rafael continues to be a mentor as Ron works on scholarship applications.

Now, Ron has finished his senior year of high school. He has adapted to the culture and sees himself as a Filipino-American. He is working at McDonalds where he says it’s “fun working with friends.” He enjoys playing volleyball on the mens’ league which has games twice weekly.

He knows about facing fears and overcoming obstacles. As Ron says, the priorities change. In the Philippines, it was school and friends. Now it is work and planning for the future. Ron has been accepted into the kinesiology program at UAA and hopes to enter the ROTC program as well.

Ron is a young man with clear goals and a healthy perspective on reaching them. He has learned lessons along the way to share with others. “Don’t pressure yourself, don’t jeopardize your health,” he says. “Enjoy the process and you’ll get there.”